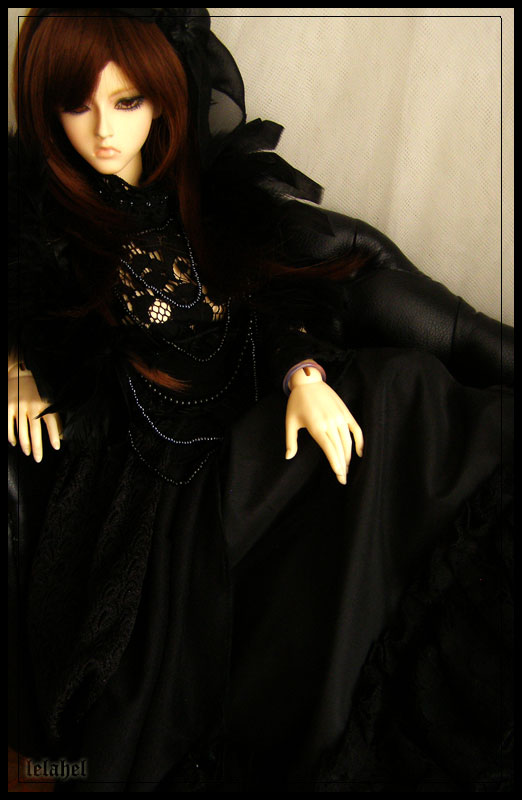 Today is a sad anniversary.

One year ago, the fashion designer Alexander McQueen committed suicide.

He was one of my favourite designer and one of my dearest role model. I have been so sad when i knew for his death, and i still miss his talent and his dark and brillant artistic world.

I decided to make an outfit just for him, just for this anniversary. This is not an outfit made by him that i tried to remake on one of my doll. With Alexander McQueen, i realized that you could be recognized and loved for your personnality, even if this personnality is dark and tortured. I understood that nothing is more important that being yourself. And i made an outfit which is « me » for this anniversary. 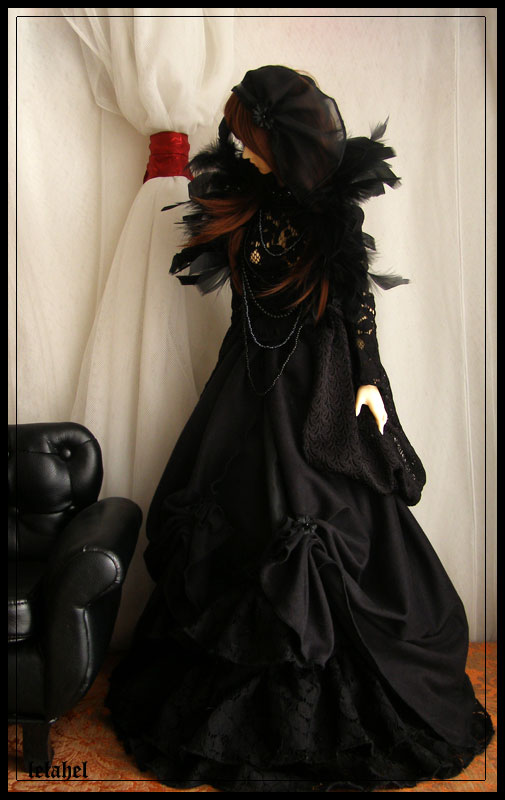 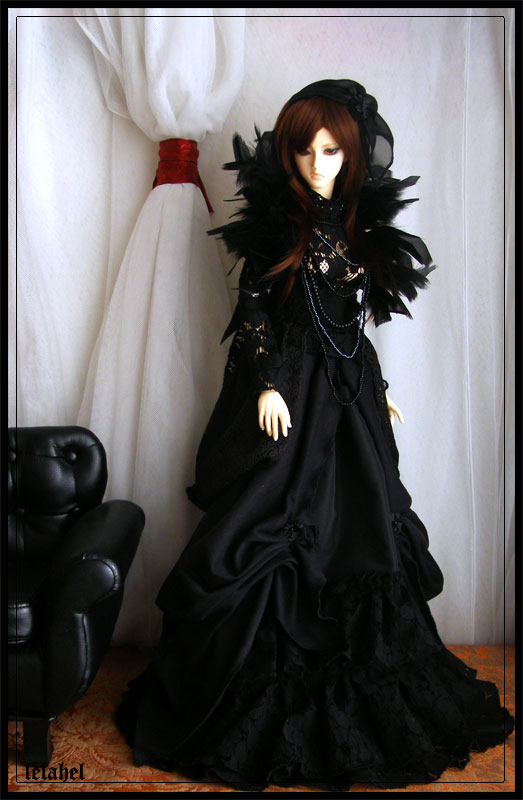 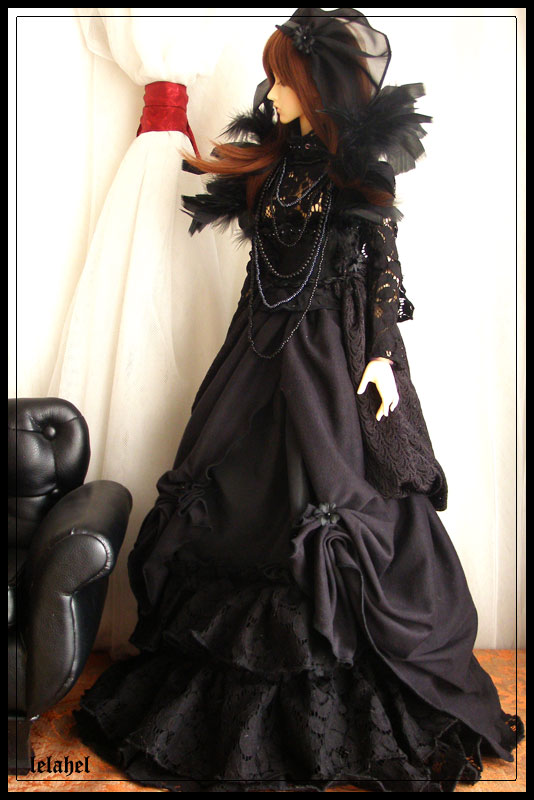 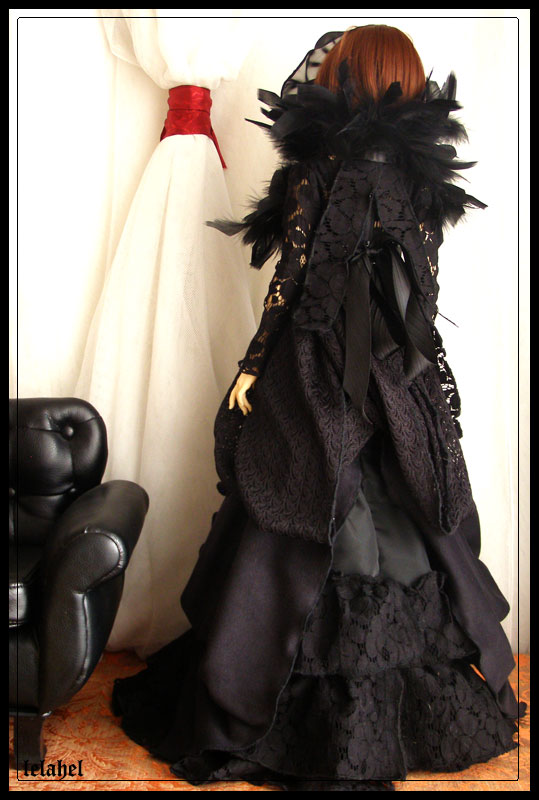 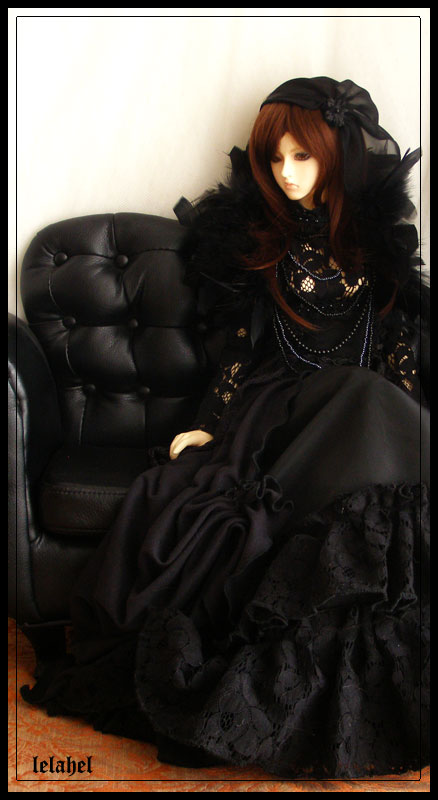 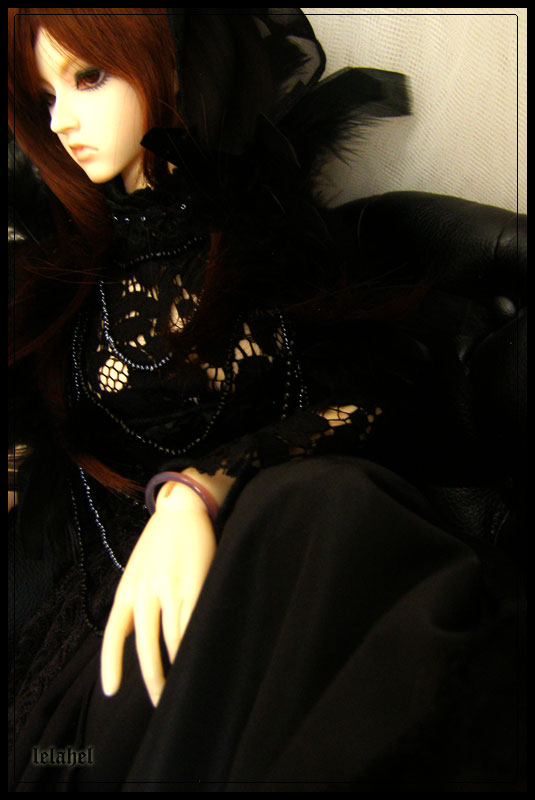 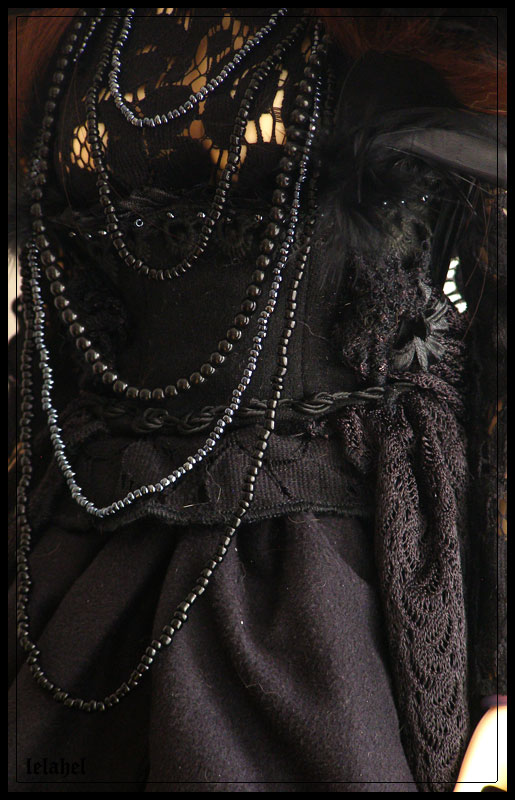 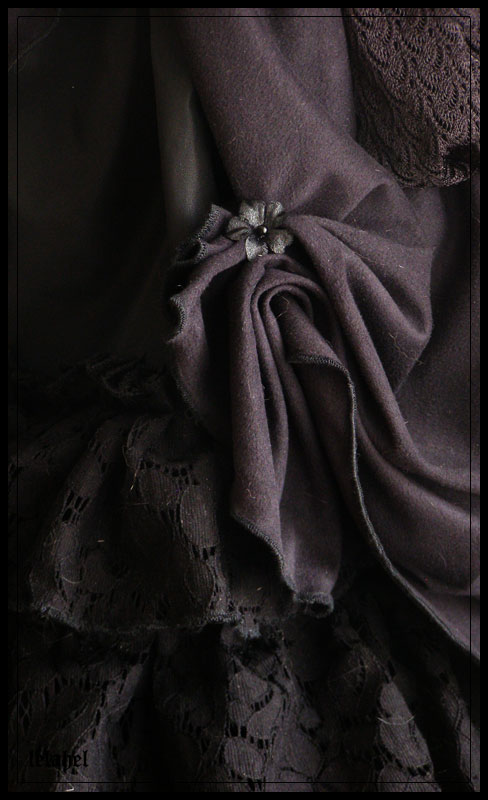 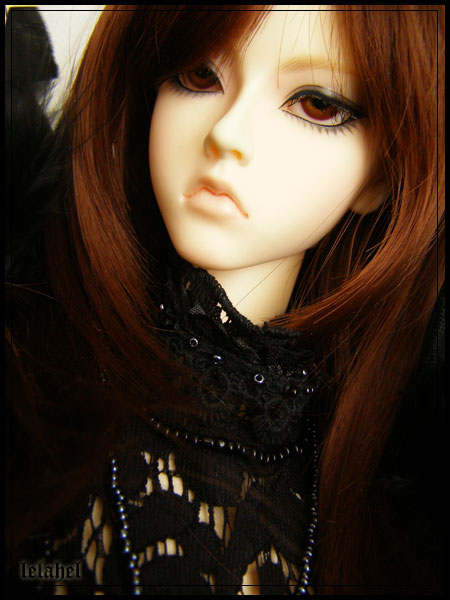